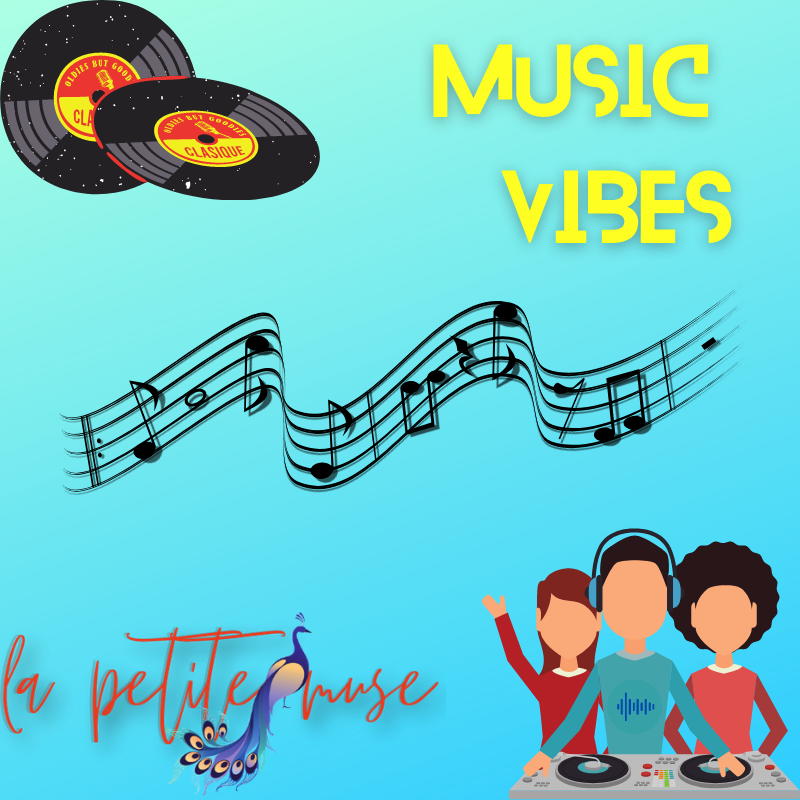 Daft Punk retired earlier this year on Feb 22 after 28 years in the music business. I didn’t actually grow up listening to this French-based duo, but I got my life from some of their music. Werk! Anyways, the helmet-wearing duo created some of the best electronic music I’ve ever heard, and they were fashion from helmet to boots.

Guy-Manuel de Homem-Christo and Thomas Bangalter defined house music worldwide. It’s a genre I came to appreciate whenever I felt like dancing. There are so many things I can say about DP, but anyone can find that on the internet. Their focus was always on the music, so it’s only fitting to talk about that.

I can’t quite remember which song made me really appreciate DP, but I remember loving “Around the World”, the second single from their debut studio album. When I was young, I wanted to be a DJ, and I’d comply a list of tunes that I thought was the top of the tops and have them burned to a CD which I’ll then blast at full volume on weekends. So, this song brought out my inner DJ despite the lyrics being nothing, but the title of the song times 144!

“Harder, Better, Faster, Stronger” and “Technologic” are perfect siblings, but “Human After All” was on another level. Despite the simplicity of the lyrics, I get the overall message that we are all human, and we shouldn’t discriminate against each other. We all have a lot of work to do on ourselves especially where the heart is concerned as we’re not perfect. But that’s a topic for another day.

Then DP’s 4th and final studio album Random Access Memories came out. I recall it being the coolest album I’ve heard in years and just had to get my hands on a copy. And when I got my copy? Let’s just say that I didn’t listen to another album for a very long time. I played the album while writing, in the office, and even to bed. From the opener (“Give Life Back to Music”) to the closing (“Contact”), the album was simply a modern masterpiece. It deserves to be hung where the Mona Lisa currently hangs. It was a mind-blower that breathed life into music. If I were to comply a list of the 100 Greatest Albums of All Time, RAM will definitely be in the top 10. It is that elegant, that polished, that excitable.

Thanks for the memories Daft Punk! It was a great ride while it lasted, so let’s hear it for DP ‘One More Time’!