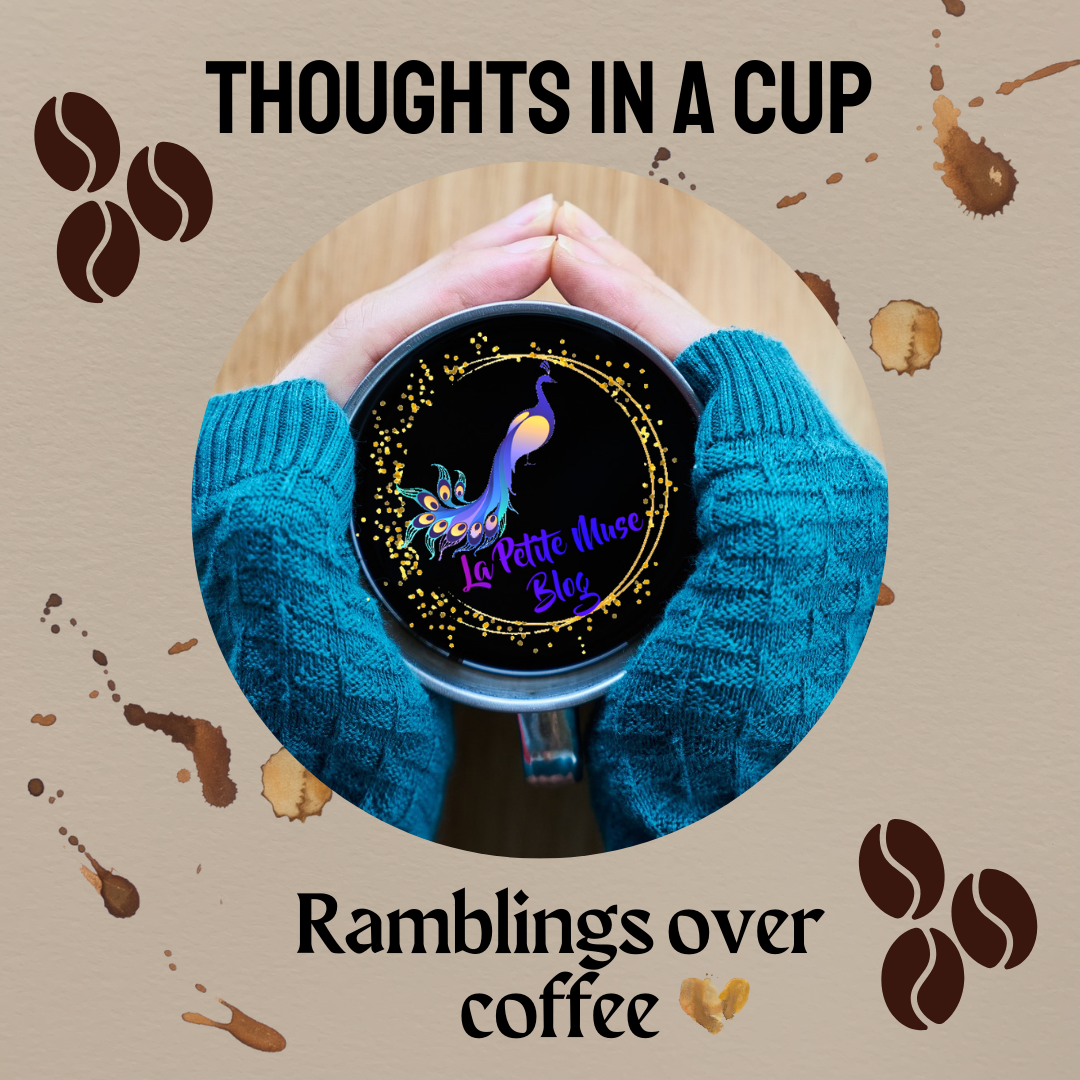 Last year, I introduced a new member to our family: Jeremiah

It’s been almost a year, so I thought it was time for a short update. 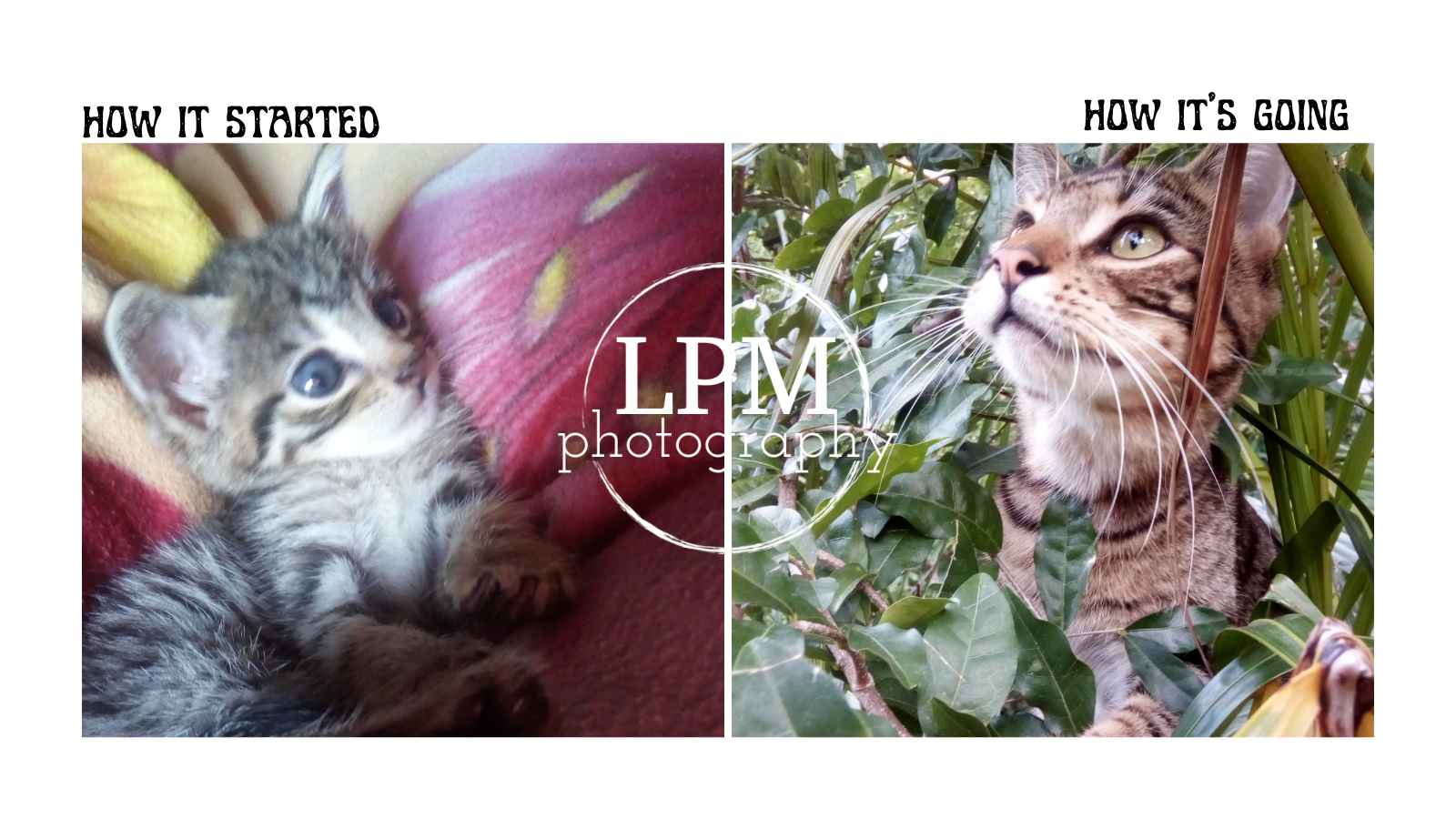 Jeremiah is healthy, playful, and doing extremely well, although he tends to cling to my Mom. It’s only natural for him to think that’s his mom (too) as she played a major role in nursing him to health when he was a wee kitten. Also, all the felines love him. I mean, look at that handsome face!

On another note, I have so many things that I’ll love to share on the blog, but I can’t seem to find the time as before. I’m also working on a Bible study blog, and it’s been a rocky start in trying to get it off the ground. Hopefully, I’ll get around to doing those things soon. I leave a photo of Jeremiah. He’ll be a year on the 31st be it God’s will. 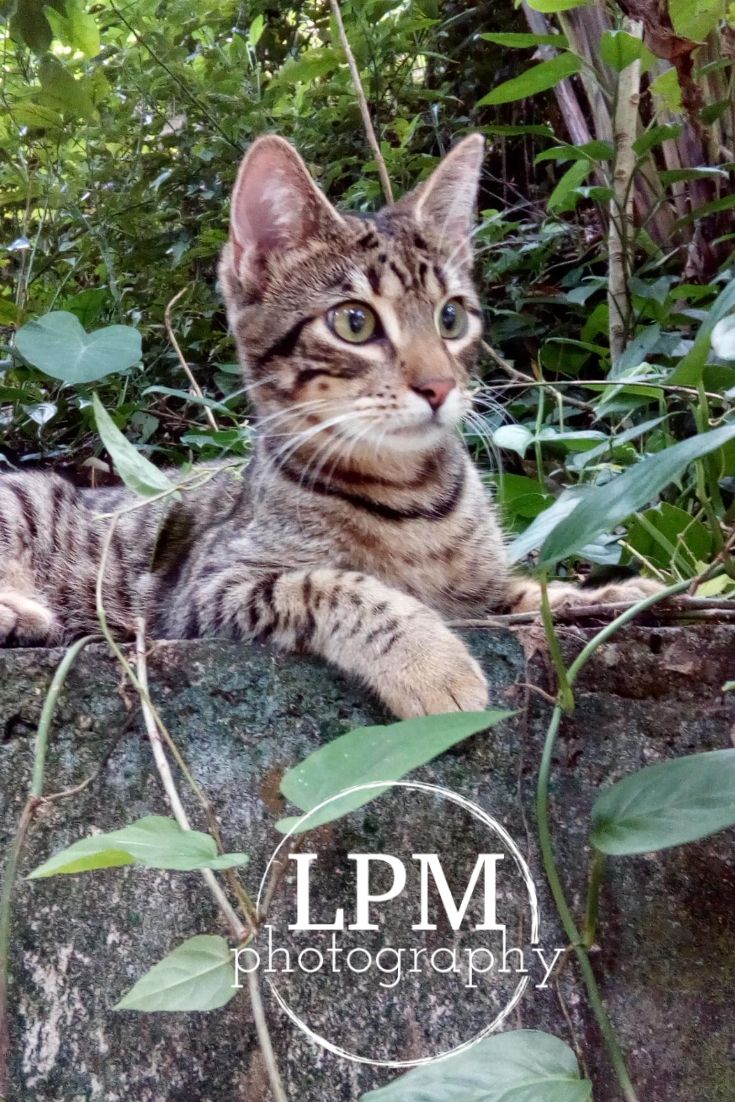 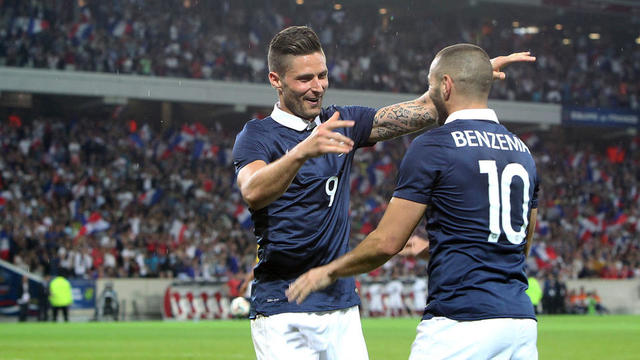 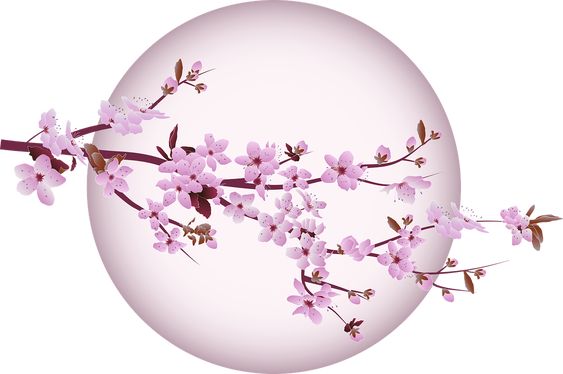 Spring is here!
Spring is in the air!

Come! Let us run free in the meadow
Where the butterfly kisses flowers hello
and tulips and daffodils greet us with
bright coats of yellow.
Perhaps, we’ll even see a rainbow!

Let us sit with God by the still pond
where the frog croaks its silly song,
and there’s nothing to worry about
as we kiss our worries so long.

To the sticky sweetness of the flowers, senses may succumb,
but being in nature we see glimpses of God, and
His handiwork is never a moment of boredom.
The time of the singing of the birds has come,
so let it be known throughout the land
that there’s no time to be glum.

Spring is in the air!
Spring is here!

This was written sometime last month as I sat down to free write. Well, started, and completed only as recent. I haven’t written stories or poems in a long time and I only recently started to practice again. This piece was inspired by Song of Solomon 2:12-13. It also serves as a reminder to appreciate and listen to nature, don’t just be in it. Listen to the sweet bird songs, smell the sweetness of the flower, and don’t just gaze at the sky, watch the clouds go by.

On another note, I’m not active as I would’ve liked at the moment, but I don’t want to leave for another month or two as I may not return at all. Hopefully, I’ll be back to catching up on your blogs real soon. In the meantime, thanks for taking the time to stop by and read. I utmost appreciate it.

May God’s peace be with you. 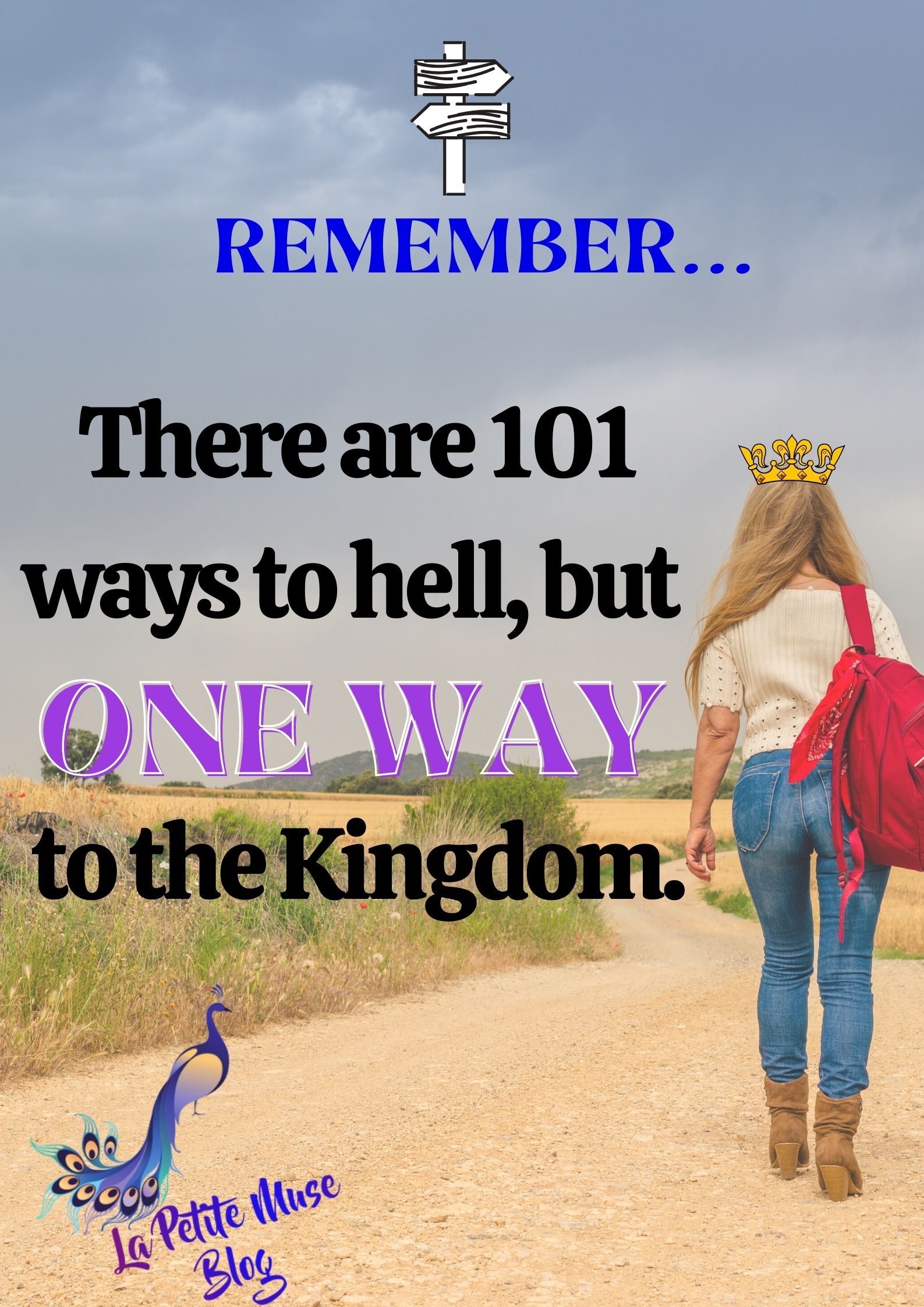 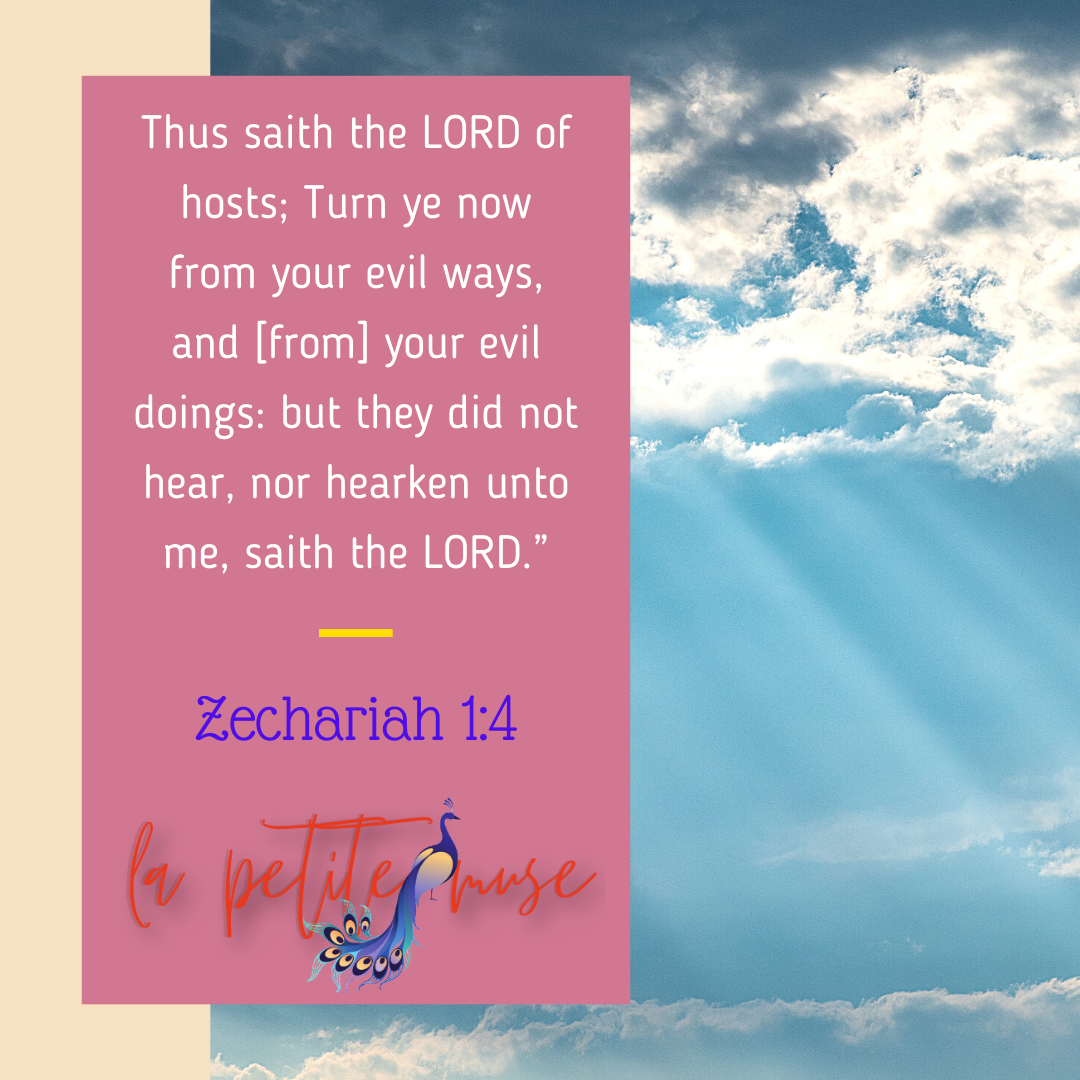 Turn now from your evil ways.

God is not willing that any should perish. He is not distant as we tend to think. Return to Him and He’ll return to you. 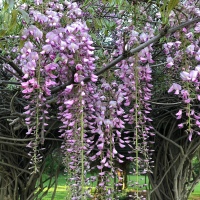 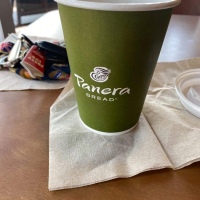