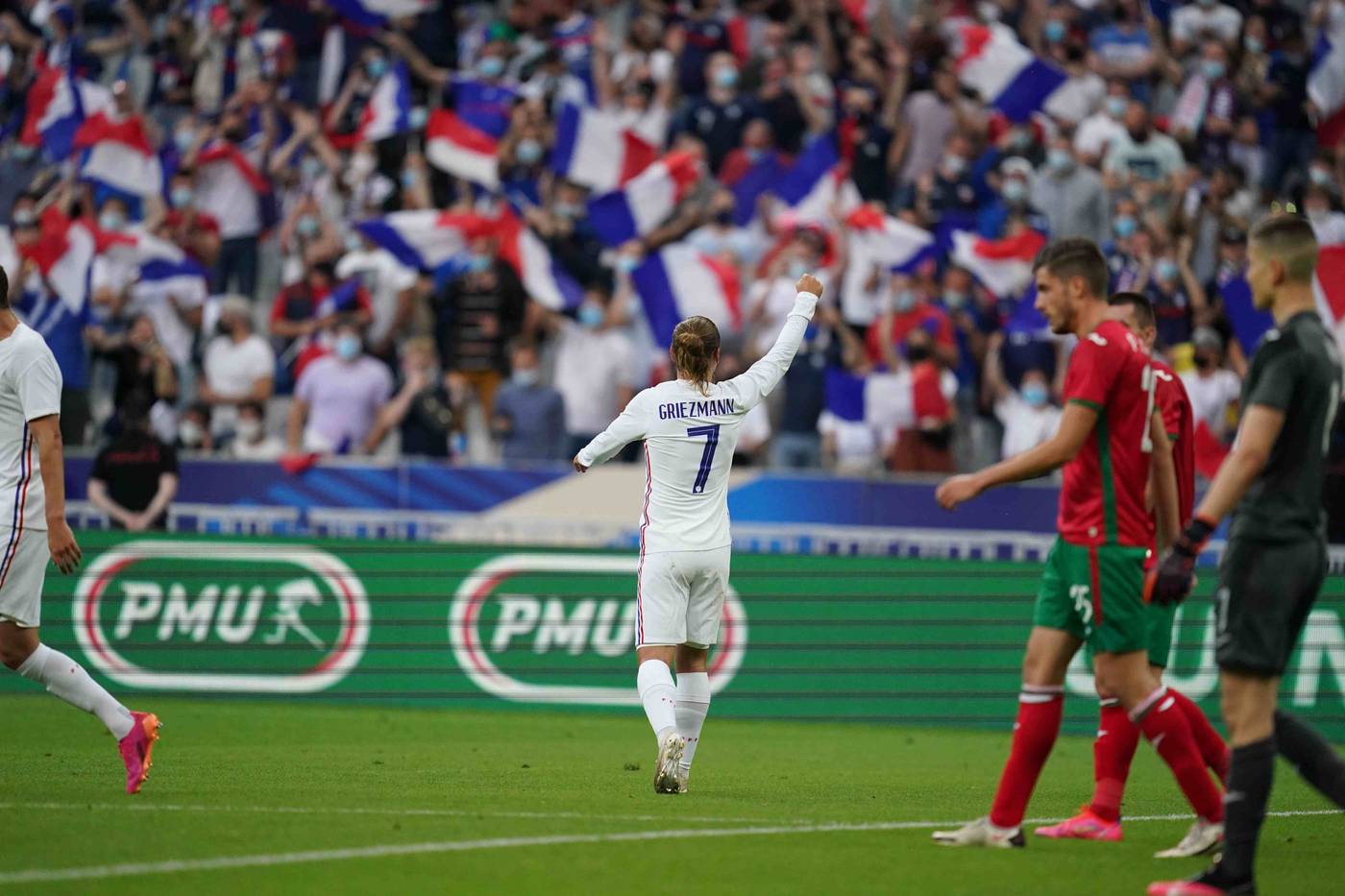 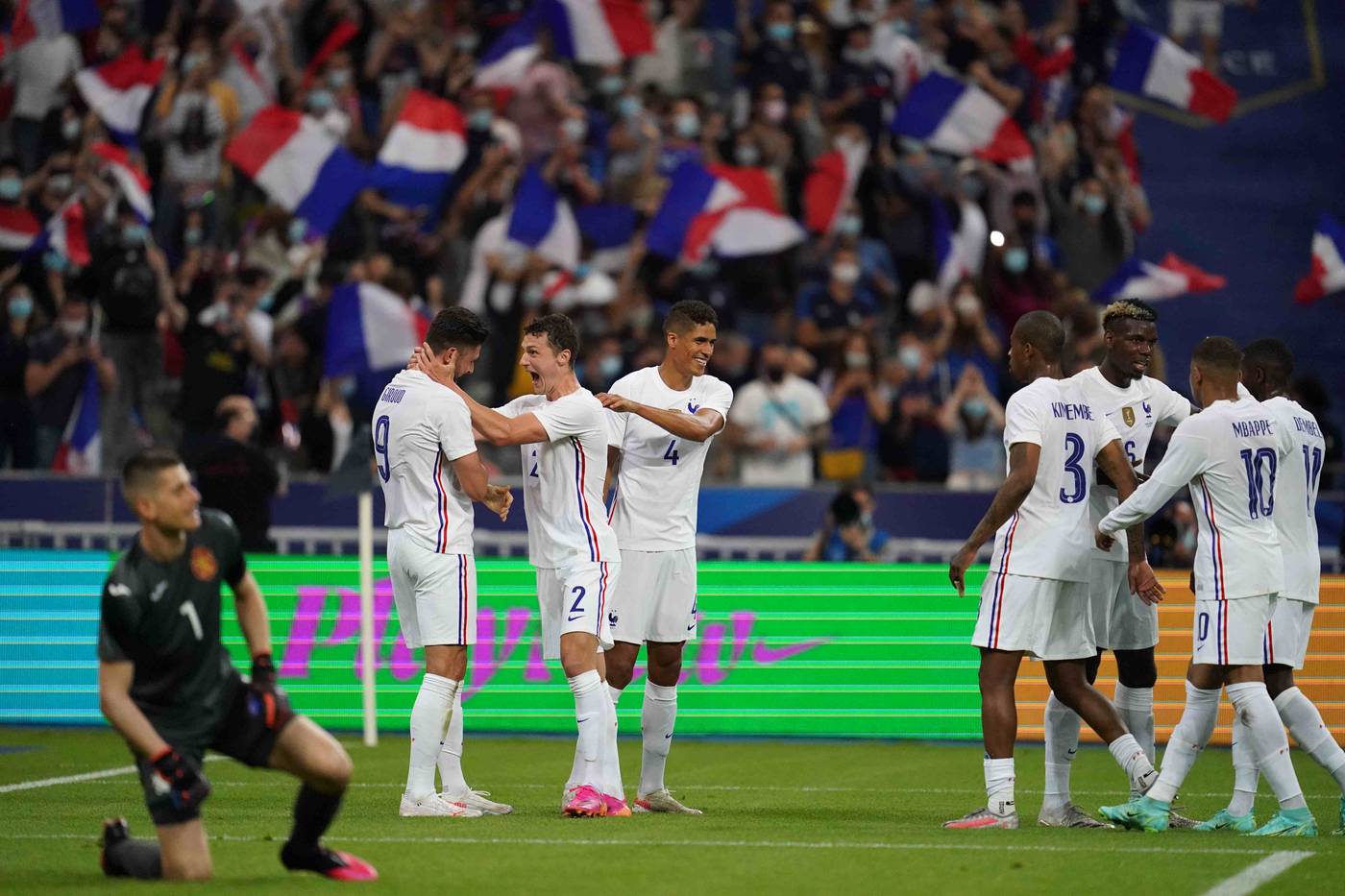 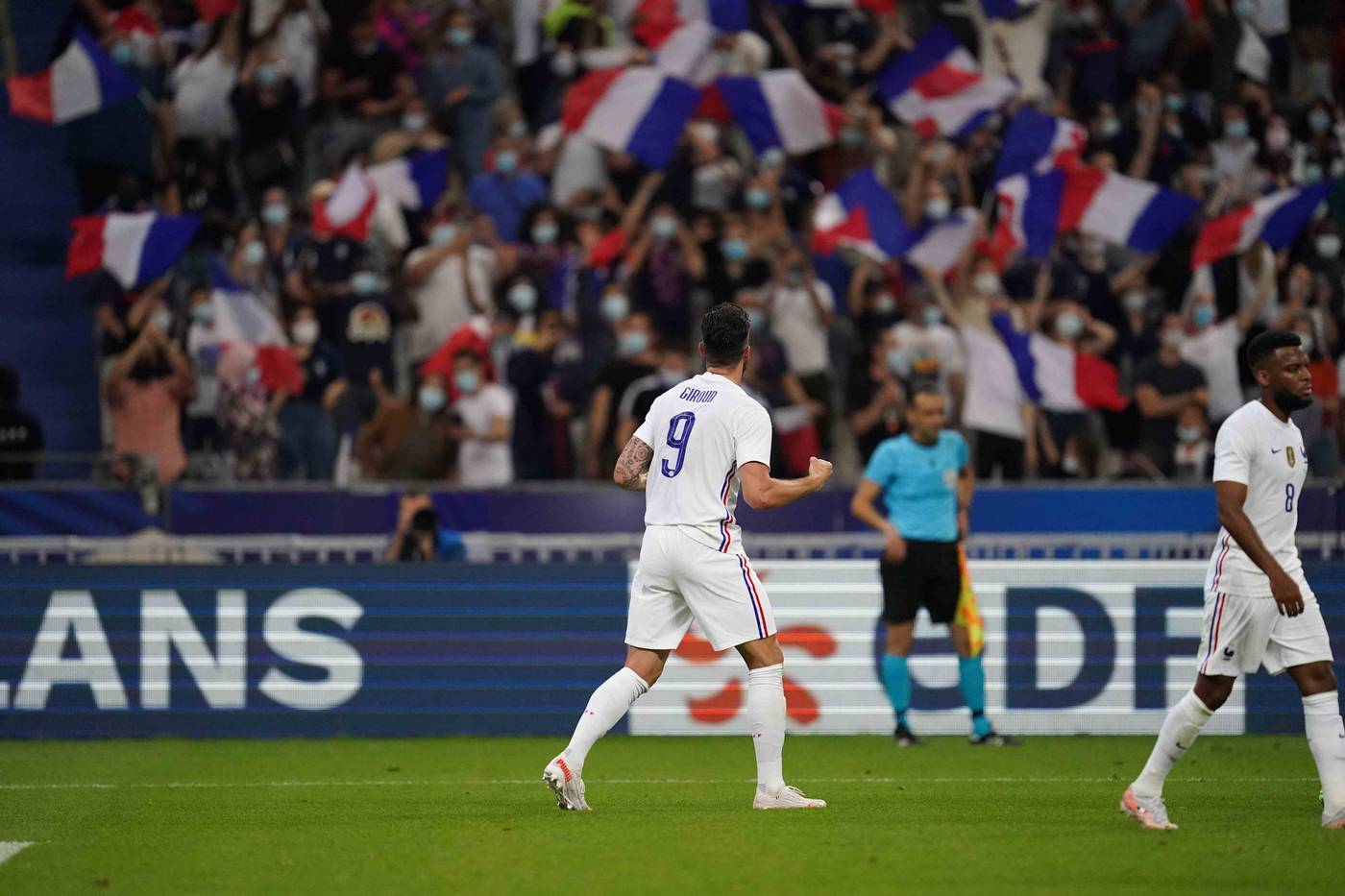 2 thoughts on “Olivier Giroud on the cusp of making history.”