We’re two-halves of one solid combination. There’s balance there – completeness between us, 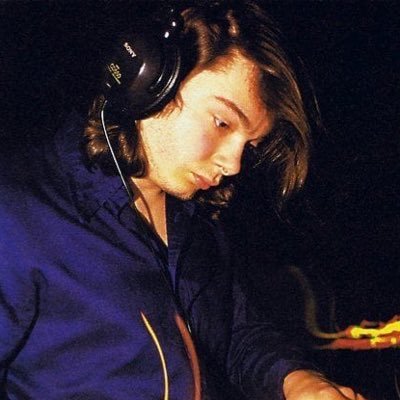 So the Guy-Man said while talking about his other Daft Punk half, Thomas Bangalter, and I decided that I wanted to dedicate this piece to, well, other halves. Let’s take a look at the second word for this month:

Man, am I slow or what when it comes to writing these prompts! I love this word, though! It’s soft and musical sounding to the ear. When I first saw the word, I knew what the title of this one was going to be: Ma Moitié. It’s French for ‘my other half’. I wanted to dedicate this piece to the epic, iconic, disastrous French poems I’ve read and had second thoughts about, but it didn’t turn out so. Here’s the first ramble:

Mon chéri,
Love has no law
stating that I can’t love you
with your imperfect flaw

I didn’t like some of the wording, so I tweaked it just a bit, and this is the result: 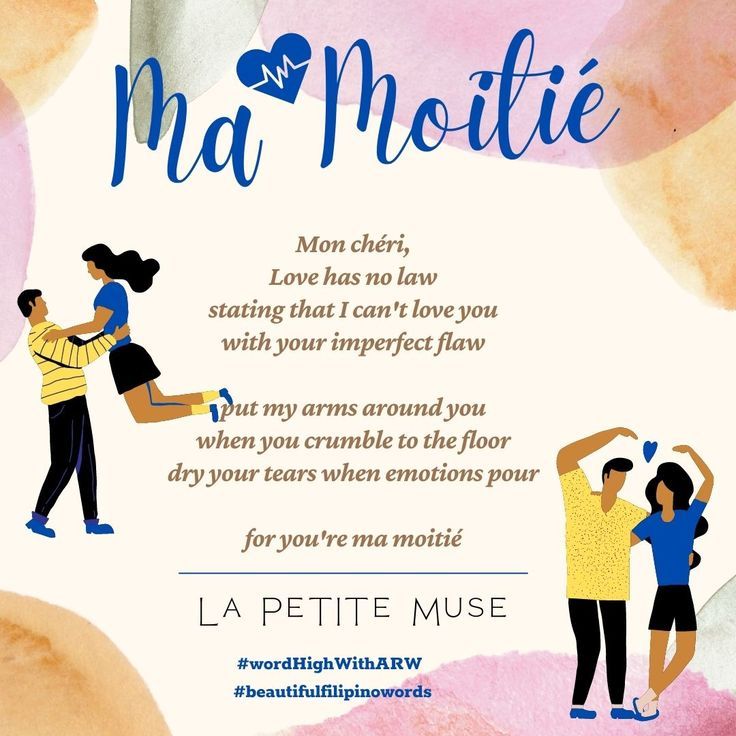 This piece is sort of a draft. I’ll attempt to extend it at some point, as words seem to neglect me at the moment.

However, I couldn’t decide on one design, so I made two just for the fun of it. Let me know which one you prefer. Here’s the other one: 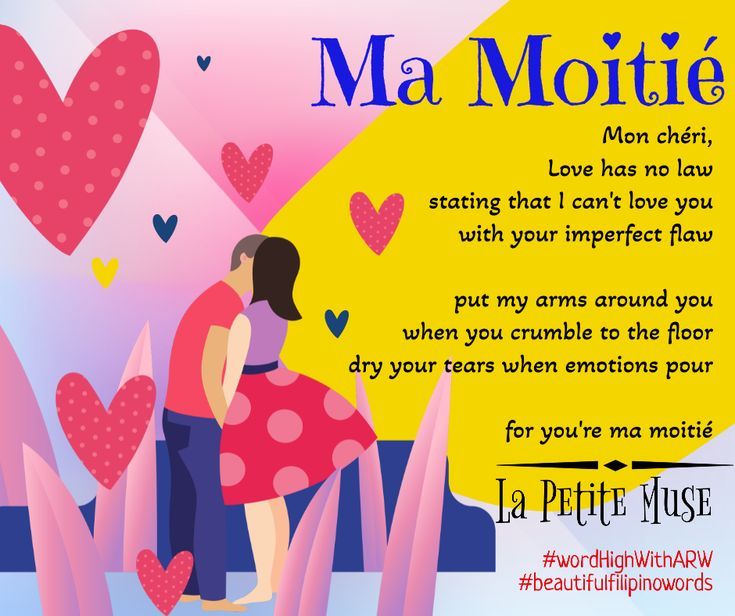