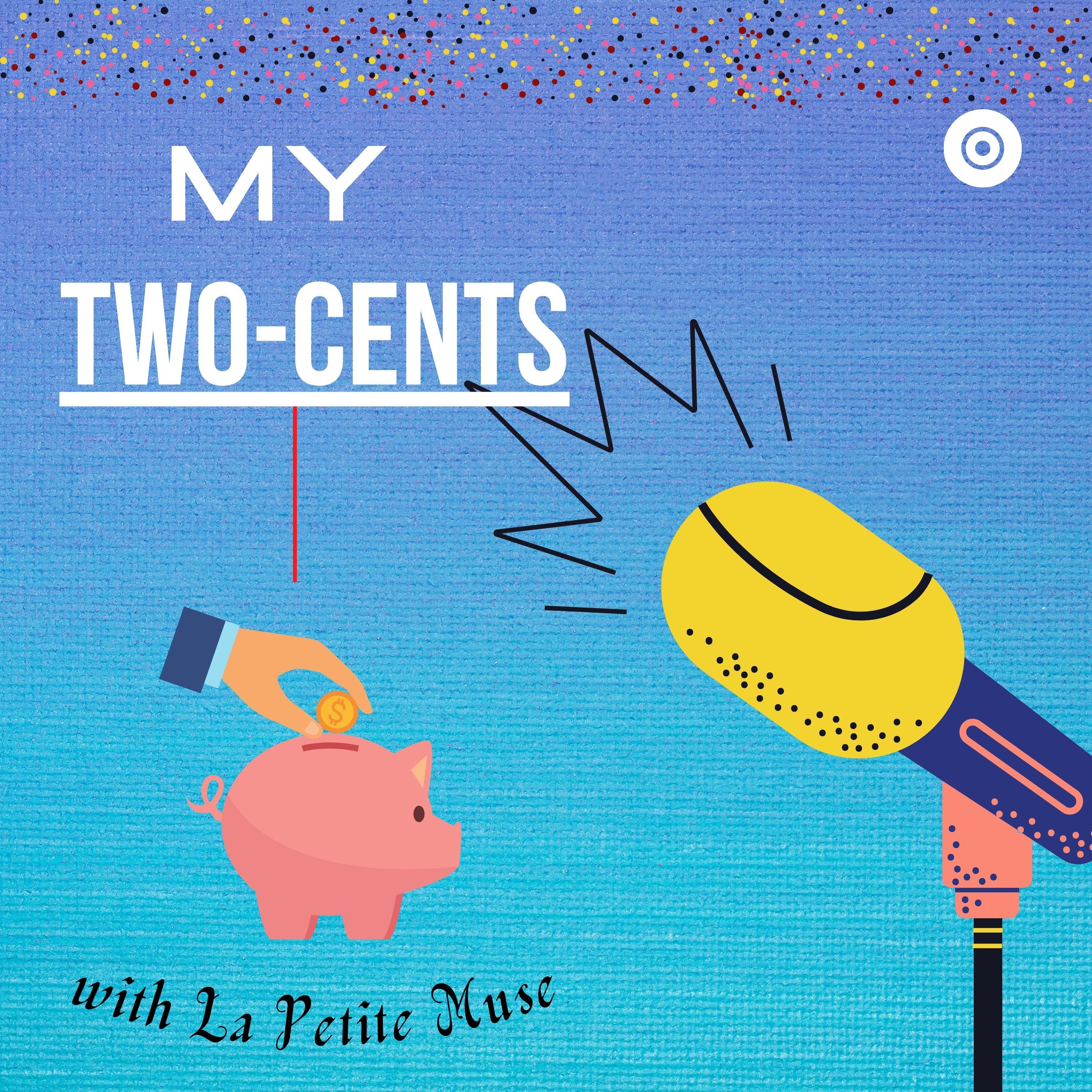 How are we going to receive when we’re afraid to ask? Even if it’s the most menial thing such as asking for help in the kitchen to stir a pot or to retrieve an ingredient from the fridge?

Unfortunately, we live in a society where pride rules supreme, so when we fall on hard times, we tend to lick our wound instead of asking for a bandage to put on it. We tend to complain about things instead of asking. That never makes the situation better. Yes, yes, I know that asking for help especially when we’re in dire situations can make us seem weak, needy, and inferior, but seeking help is not a form of weakness.

Sooner or later, you’re not going to have a choice.

You do not have, because you do not ask.

Sometimes, people don’t always automatically know your needs, so never be afraid to ask for help when you truly need it, even if it’s menial. If you feel like that thing call control is slipping away from your fingers, don’t hesitate to ask for help, for it’s natural to. Not everyone might be willing to help, but that too is okay. The most important thing is that you’ve gathered the courage to ask. 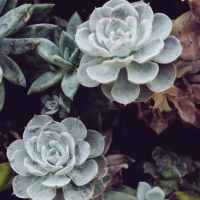 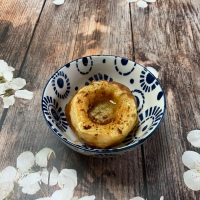 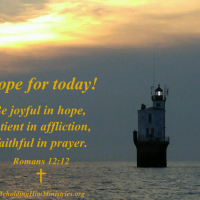 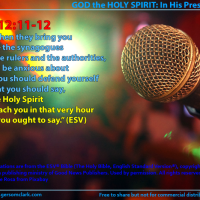